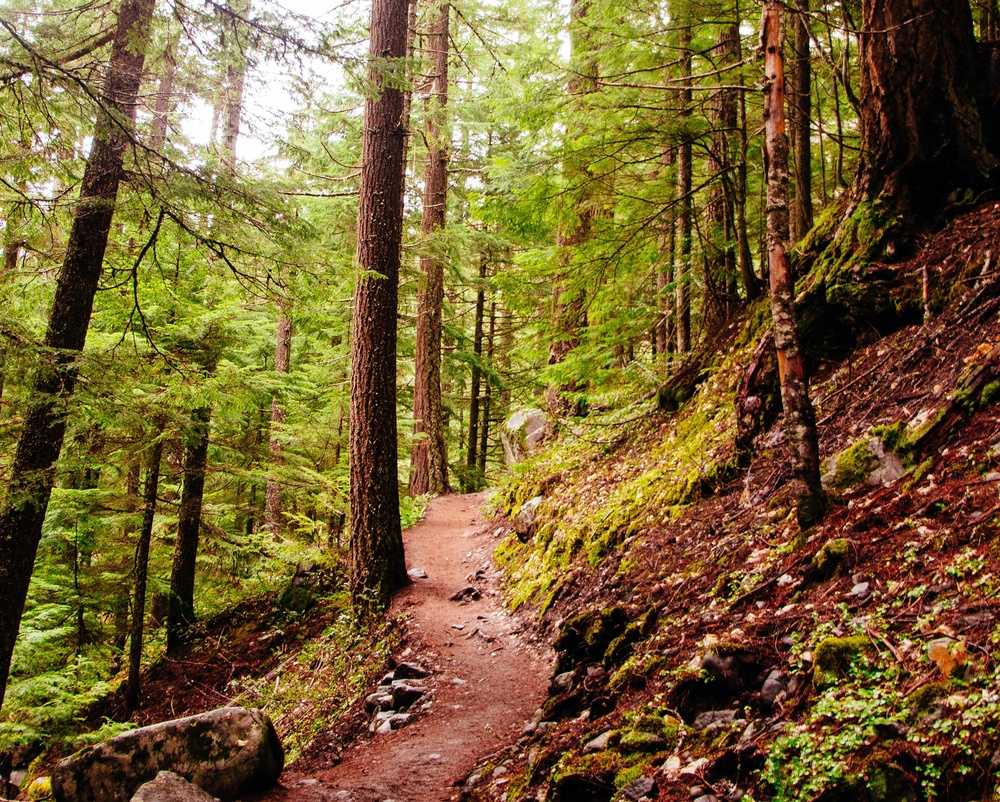 sudo is a tool used by most Linux/UNIX users on a daily basis to escalate permission. If you’re like me, you likely though that the features in sudo were “done” and final, just like you don’t monitor the the changelog for new features in tar (or at least I’m not).

This is why I was so surprised when I saw Peter Czanik’s talk What you most likely did not know about sudo… at FOSDEM ‘20. In the talk, Peter showed the new features in sudo 1.8, including the new sudoreplay feature. (Peter, if you’re reading this, I’m still waiting for my sudo stickers :).

So what’s sudoreplay and how can it help create an audit trail? Assuming you’re using a distribution with sudo 1.8 or later (such as Ubuntu 18.04), you will already have sudoreplay installed. All you need is to configure it.

To do so, edit /etc/sudoers by running sudo visudo and append the following two lines:

With this done, you should be set. You can now verify that everything worked by first running a command with sudo (e.g. sudo ls), and then retrieve it from the audit trail using sudoreplay:

That’s it! You know have an audit trail.

Do however note that if you have not locked down your /etc/sudoers file properly (e.g. if a user can run sudo - or sudo rm [...]), it is possible for a user to wipe the audit trail by simply deleting /var/log/sudo-io. As such, you should not rely on this as your audit trail. To protect against this, it you should setup remote logging, such that your servers ship logs directly to a remote target (using rsyslog/syslog-ng or similar) in order to have untampered logs.

Related articles
tutorials Meltdown and Spectre By Fiona McAllister on January 20, 2020 Hardware Vulnerabilities: Meltdown and Spectre and how to protect yourself Introduction Meltdown and Spectre refer to 3 variants of hardware vulnerability found by the Google Project Zero Team and various other academic institutions and field experts. Unfortunately, these vulnerabilities exist on practically every piece of commercial hardware made since 1995. Companies such... Continue reading
thoughts The DevSecOps Iceberg By Viktor Petersson on November 29, 2019 Security is a complicated topic. There are countless attack vectors and threat models to take into consideration when designing a security strategy. Over the last year, we’ve spoken to companies of different sizes about their security strategies and practices. Based on these discussions, we’ve come up with something we call the DevSecOps... Continue reading
newsthoughts Introducing WoTT's GitHub Integration By Viktor Petersson on November 27, 2019 There’s no doubt that GitHub has become one of the most popular platforms for developer collaboration and communication. Increasingly, GitHub is also used for project management across developer and Dev(Sec)Ops teams. Because of this, it is increasingly where the security fixes are being tracked too. For instance, GitHub recently announced their Security... Continue reading