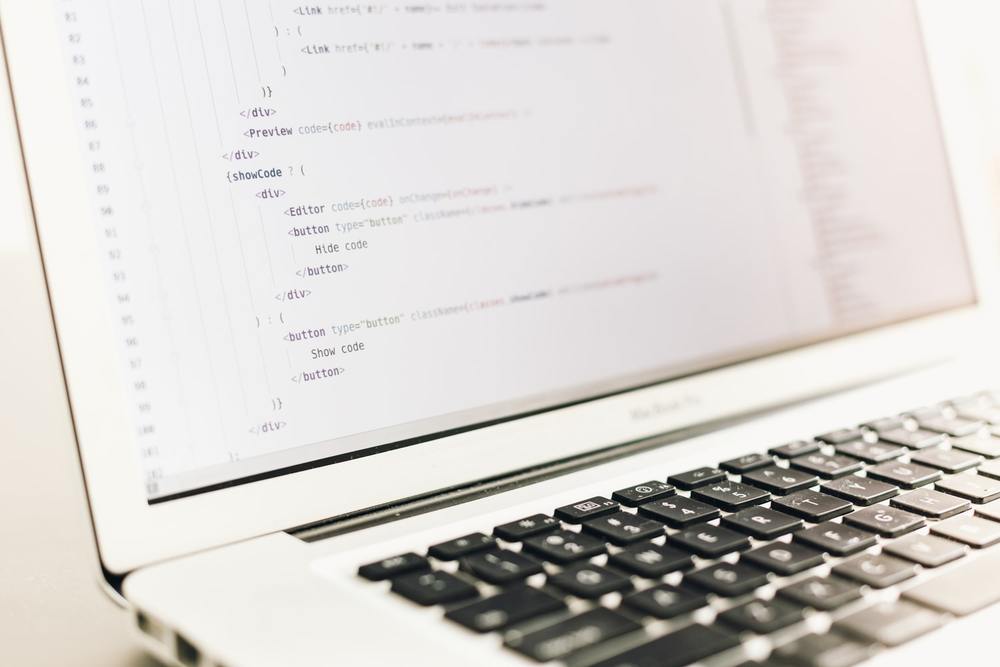 In the following example, we’ll walk you through how to secure a simple WebApp using WoTT.

Before you begin, you need two devices with the WoTT Agent installed. This can be a combination of devices that are either a Raspberry Pi or a desktop running a Debian distribution of Linux.

You will also need to have our examples repository cloned onto your devices. To do this:

Alternatively, you can use curl to download only the relevant files.

The first thing that we need to do is to setup a simple Python WebApp on a Raspberry Pi/Debian machine.

Setting up the WebApp

Using curl, you can do the following:

If you have the examples repository cloned, navigate to the directory which it is in and do the following instead:

You now have a very simple webserver running on your Raspberry Pi. We can test it by running the following in another terminal session:

However this webserver is insecure- the traffic to it is fully unencrypted. When communicating within the same device, this isn’t a major security problem; but as soon as the communication leaves the local device (such as over the network, or even worse, over the internet), this becomes a big problem. It’s then prone to a number of attacks, such as eavesdropping and impersonation attacks.

To solve this, we can secure this service using the WoTT agent. To do this, we can either create a tunnel between the agent and server, or use the WoTT certificates directly in the client (such as in curl). In this example, we’ll opt for the former option (i.e. a tunnel).

Setting up the server

While still leaving the session with our WebApp running, run the following command in a separate terminal:

This will create a secure reverse proxy that redirects incoming traffic on port 8443 to the WebApp we started earlier in the first session (listening at localhost:8080). This will also automatically secure the service using mTLS. Hence, this means that not only is the connection encrypted and secure, it also doubles as a replacement for credentials since we can cryptographically identify the device making the request.

By default, the example will allow all clients with a valid certificate signed by WoTT to make connections to the device. If we want to lock down the service further, we can for set a policy such that only a given device can access it using the same ghostunnel command as above but replacing $ {CONNECTION_POLICY:---allow-all} $@ with :

Note: If you are being denied permissions, use sudo before starting the ghostunnel.

Setting up the client

With the server up and running, we can now move on to the client. This should be another device (either Raspberry Pi, or a desktop running Debian).

In order to connect to the server, we need to know the following:

Once we have this information, all we need to do is to start the client by running:

Inserting your the IP Address of the server which you can get by runningip addr show or ip route get 8.4.4.3. Use the server WoTT device ID in place of ServerDeviceID.

Assuming you don’t get any errors, there should now be an established secure tunnel between the client and server. The client is now proxying any request coming in on 127.0.0.1:8080 securely to the remote server (using mTLS).

To verify this, we can now make the same request as we did above using curl and get the same result:

We have now proven how easy it is to setup a secure connection between two devices using WoTT. The WebApp above can simply be replaced with any other application. Just be mindful of that you should always bind your WebApp to localhost to prevent it from being exposed to the world insecurely.